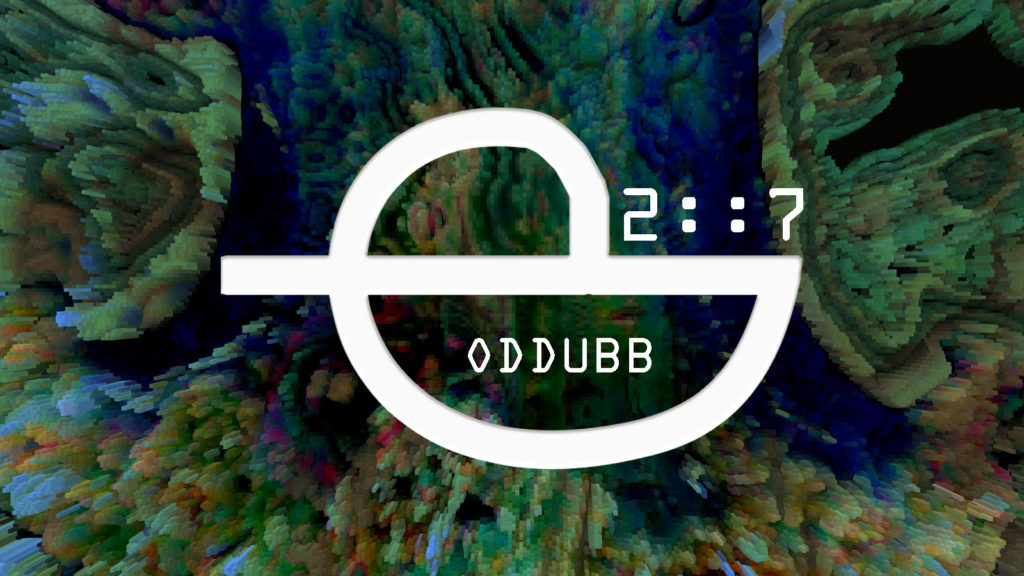 Recently I was hanging around the back patio door of the local bar-haunt Cthelle, smoking cigarettes with Lurgo and Old Skug when we overheard someone complaining. “No one ever calls,” they said. “It’s so boring out here,” or something to that effect.

Skug laughed but Lurgo didn’t. The latter said to me, “It’s not like there’s a phone book. There aren’t even phones.”

I reminded them that I (and several others, even!) had made it out nonetheless, but Lurgo brushed me off. It was apparently a controversial subject for them– many, like Uttunul, were fine with the lack of tourism. Others, like Tukkamu, even prefered it, especially as the underground nature of their currents benefitted from secrecy. Yet clearly Lurgo was not alone in wanting to encourage new faces in the crowd.

We wrapped up and the night drew to a close but that stuck with me. As a result, I have worked on a system that would provide a kind of phonebook, a communication network. Before I begin, it is important for me to note (in response to conversations I’ve had with some of you reading) that this is not meant to be the end all be all of communication systems with Lemuria; it would be unfair to the wide variety of individuals who this system affects. Furthermore, language (and this is very much a language) is a limiter, and as a time sorcerer (or other) you must not allow your ideas and self to become subjects of your tool. So I encourage you all to experiment yourselves and get out there and make contact.

But inspiration comes from all sources and I do think enabling people to get out there helps more information and work come to light. So without further bullshit:

This is not a primer on sigils: go read bluefluke’s intro guide to chaos magic if you don’t know what they are, and play around with that to see how you feel about it, first. I’m assuming you’re familiar with chaos magic, sigils, sigilization as created by Austin Osman Spare (from whom I take my pen name), and gnosis/charging techniques.

These sigils are not statements of intent, or actions, in and of themselves. They are phone numbers, they are names, they’re little circuit boards representing a particular rite. You can connect them to each other, or use them alone, or connect them to sigils of intent, but first you have to know how to make them:

Each lemur has a netspan ordered large::small that represents a distance across the numogram. This number will be the base for each image, which is composed of lines and angles (angles less than 180 degrees). For consistency, I have taken to always reading it as lines::angles; I will get to the reverse in a moment. To begin, Lurgo, 1::0, looks like this:

One line, zero angles. Duoddod, 2::0, looks exactly like you would imagine: 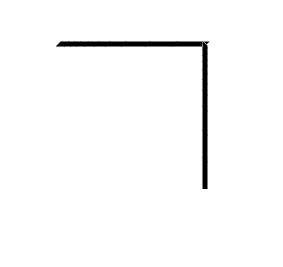 Now, this angle can be any size you need it to be, but for readability I have constrained “angle” to mean only those less than 180 degrees. To continue the pattern with Ixidod, 3::2:

This means that for any given netspan, there is already quite a variety of images than can be produced. However each can already be “read” into the corresponding line::angle. It is important to make note that an intersection does not, in my mind, cut a line into parts; a line is broken only by a crease or an endpoint. This will be particularly relevant in my conception later of spinal geometry (still being workshopped). Curves count as lines as well, and circles are lines with no angle. (Circles, of course, remain special.)

Each lemur has multiple rites, and in this system it is possible to call either of the two main ones by flipping the order of the netspan, as is usually reflected in the rt itself. In this way Katak 5::4 has a different sigil than Katak 4::5.

This seems great until you get to rites that start with 0. CCRU works would suggest that such things do not exist, but Vexsys’s work on subplexing suggests otherwise. But you can’t, in our world, have angles with no lines, unless the lines are considered hypothetical placeholders, as is tradition for theoretical maths. 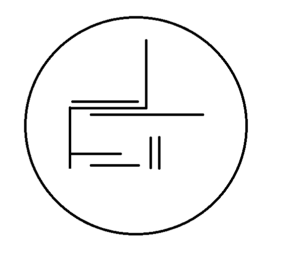